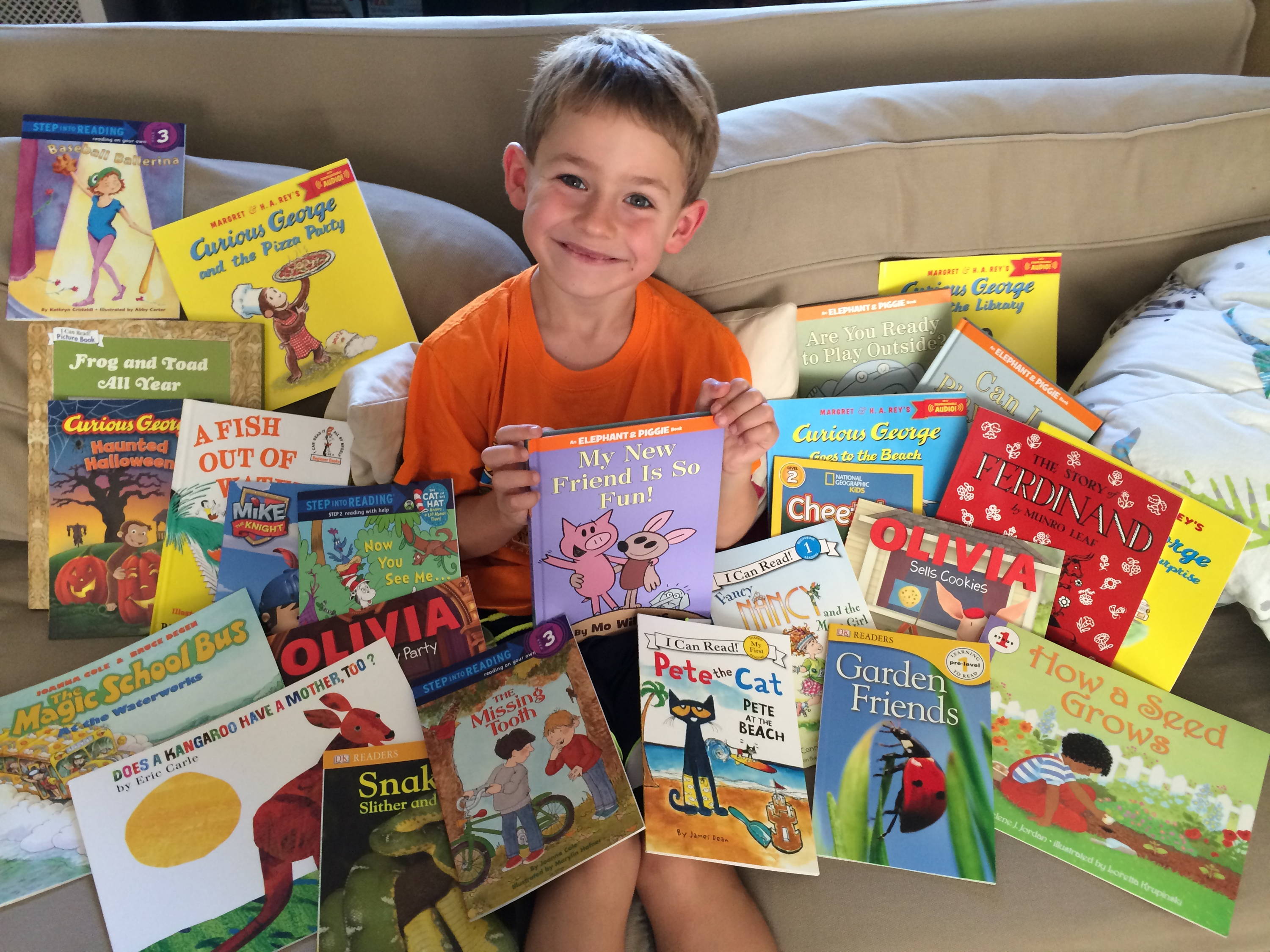 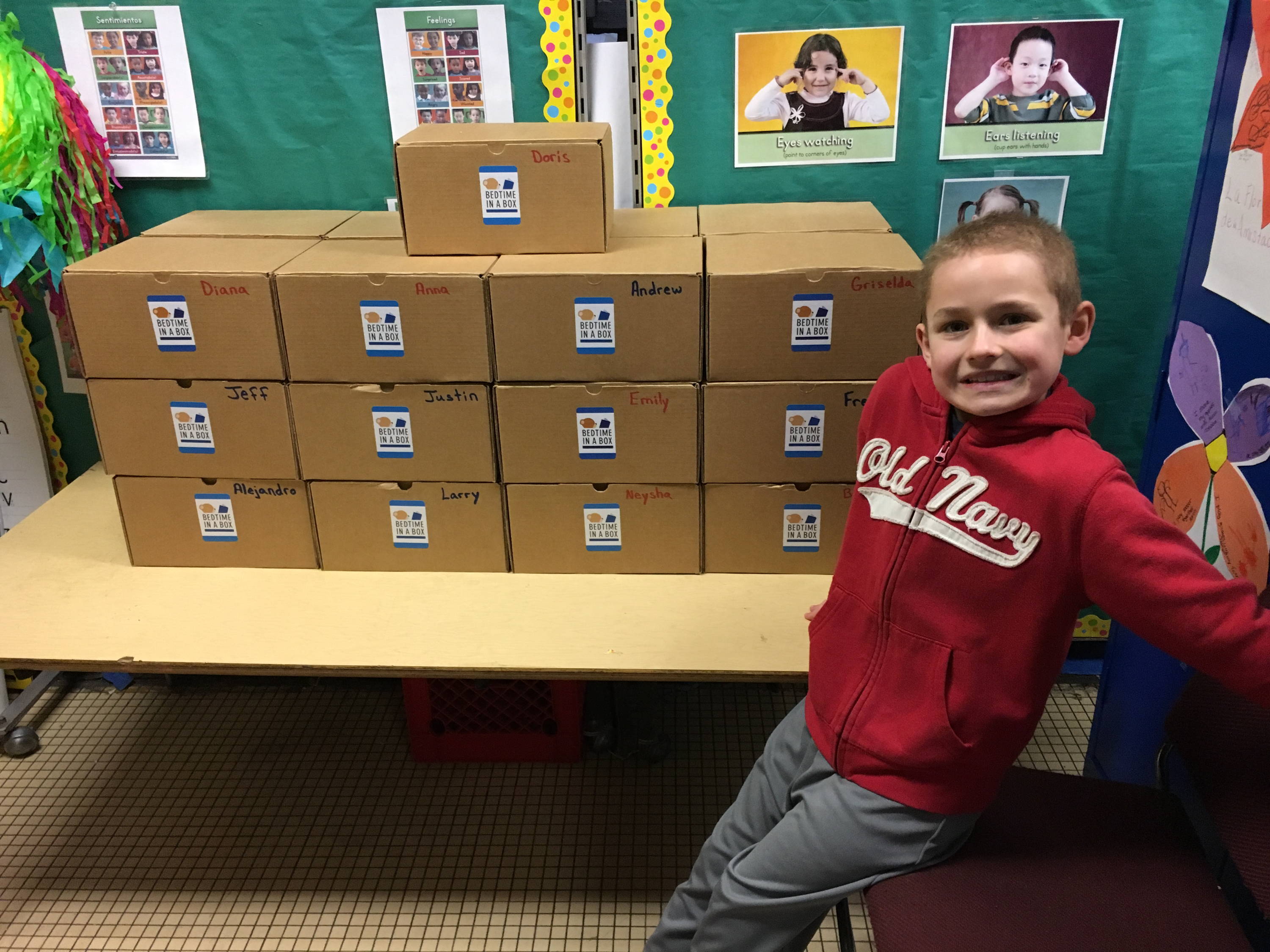 Bedtime in a Box was inspired by an amazing young boy named Ben. Ben loved books and was always interested in helping others. It was Ben's own bedtime routine that inspired Bedtime in a Box as a way to support families in creating a consistent bedtime routine. Many of the books and materials in our Boxes are "Ben approved"- he had strong opinions about what kids would like!

Ben was diagnosed with leukemia in February of 2016, shortly after the first Bedtime Boxes were provided to families in Baltimore. Throughout his treatment, Ben continued to fold and pack Boxes for other kids. Even when he was not feeling well enough to go to school, he assembled Boxes because he believed Bedtime in a Box was important and necessary, and he just wanted to help. Bedtime in a Box not only became a project doing good for the community, but it became a distraction from his treatment.

In July of 2017 Ben passed away, leaving behind a project that had served over 600 children and families. Today, we honor Ben and his legacy through the work we do at Bedtime in a Box. He believed entirely in this project and its potential to provide a brighter bedtime and better tomorrow to thousands of children and families in Baltimore and beyond.

Donate
Get a Box